AGAINST TORTURES IN RUSSIA
PHILIPP YURYEV 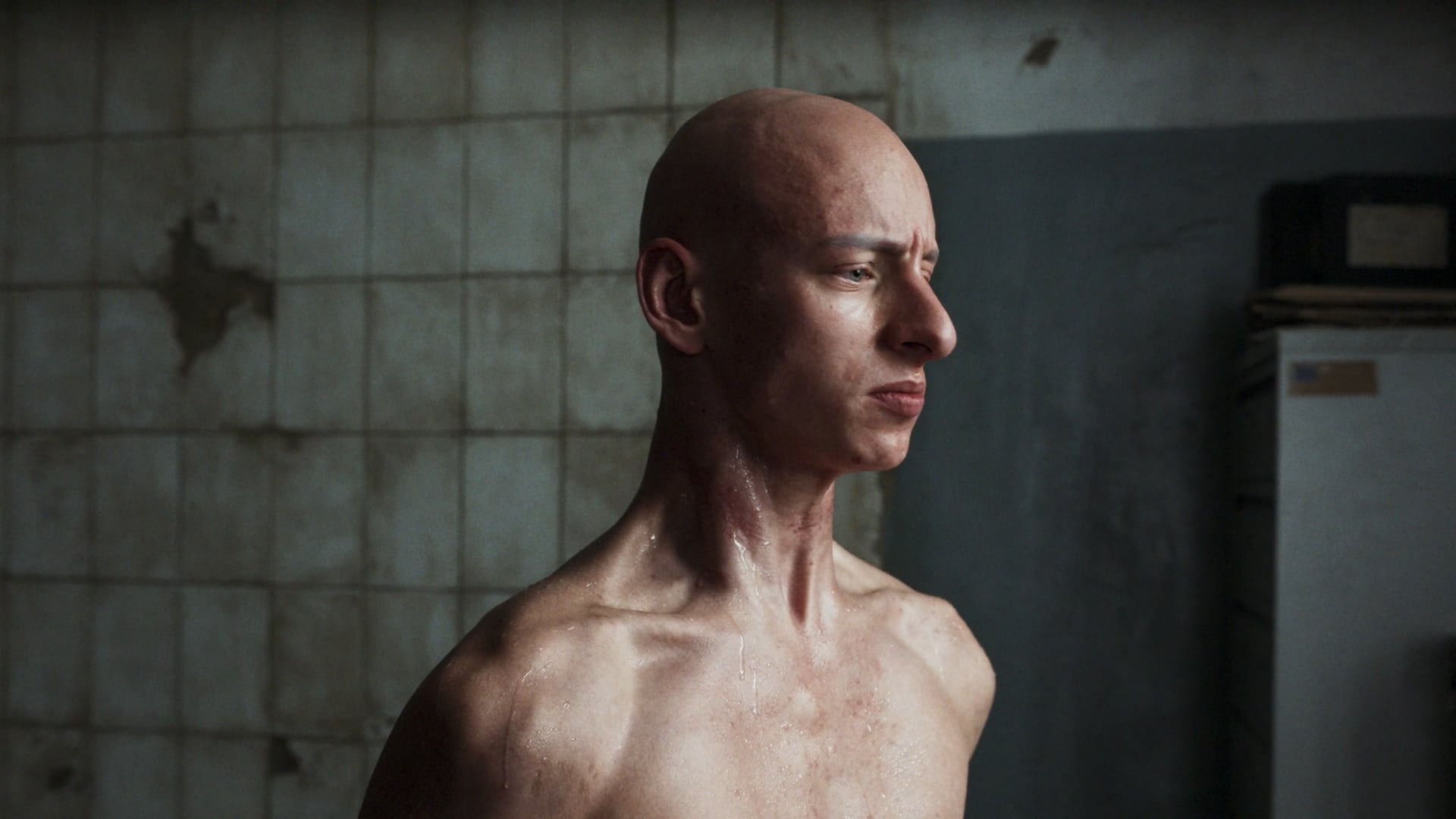 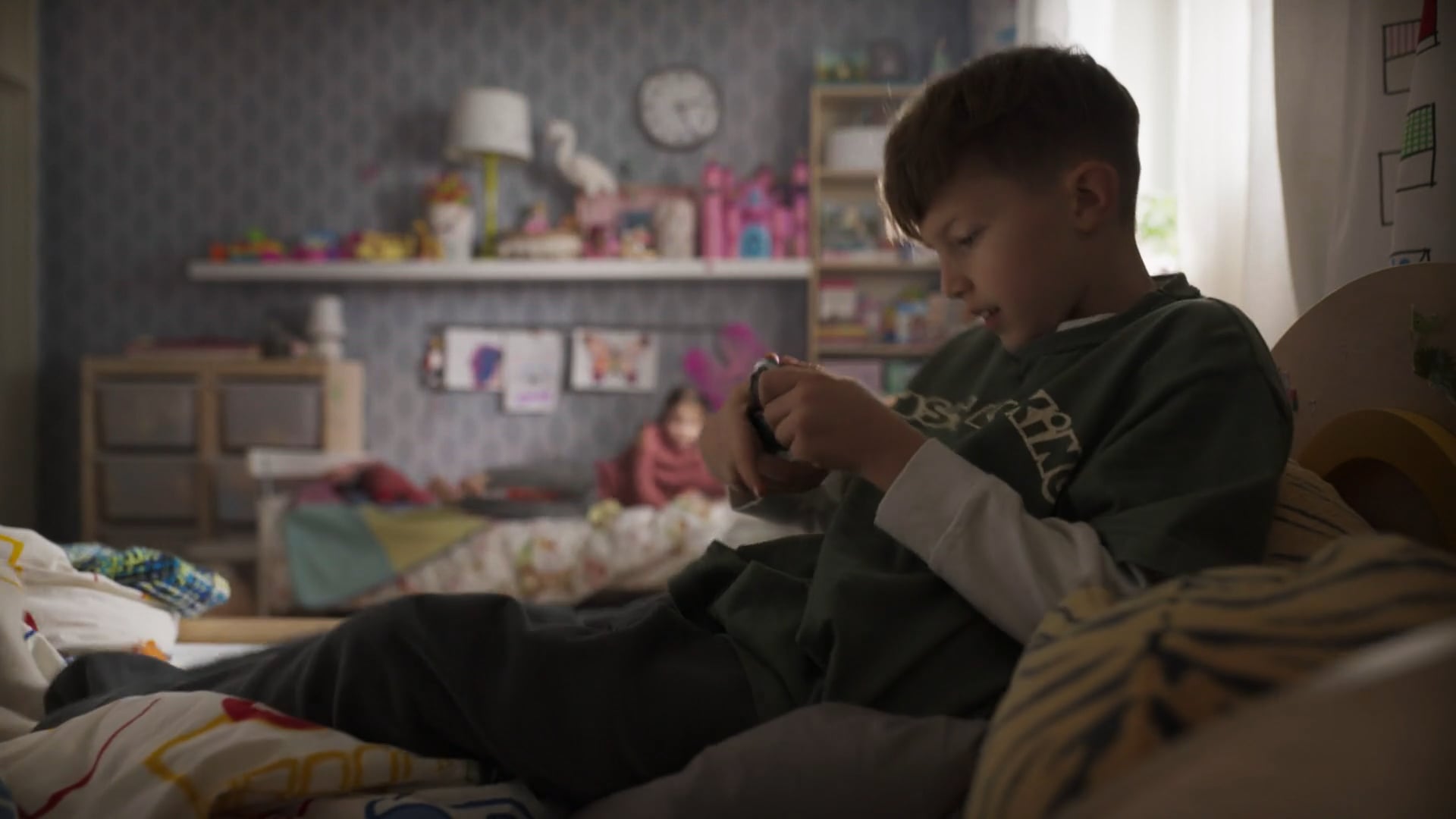 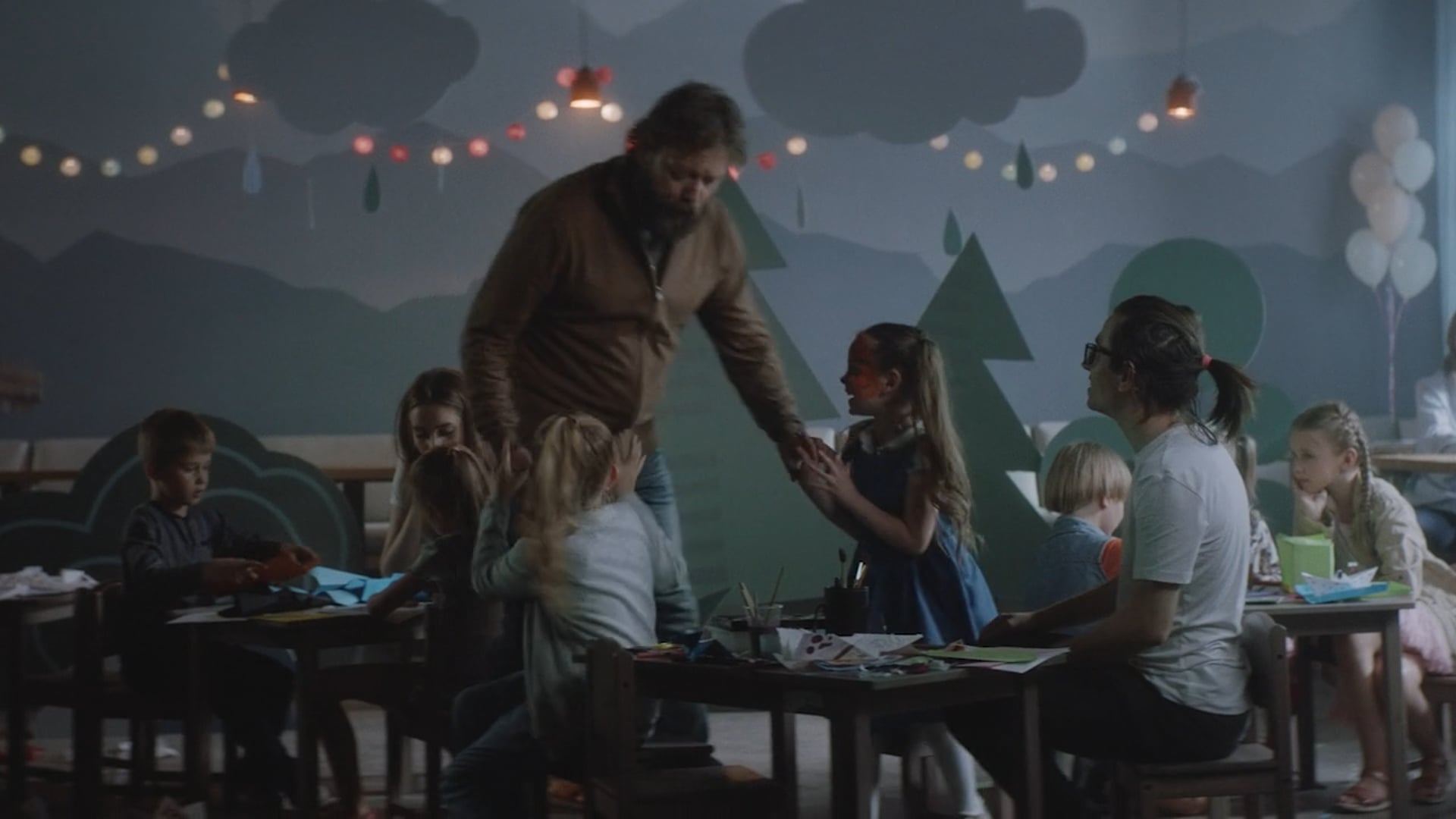 RENAULT 'JOURNEY TO THE PAST'
PHILIPP YURYEV 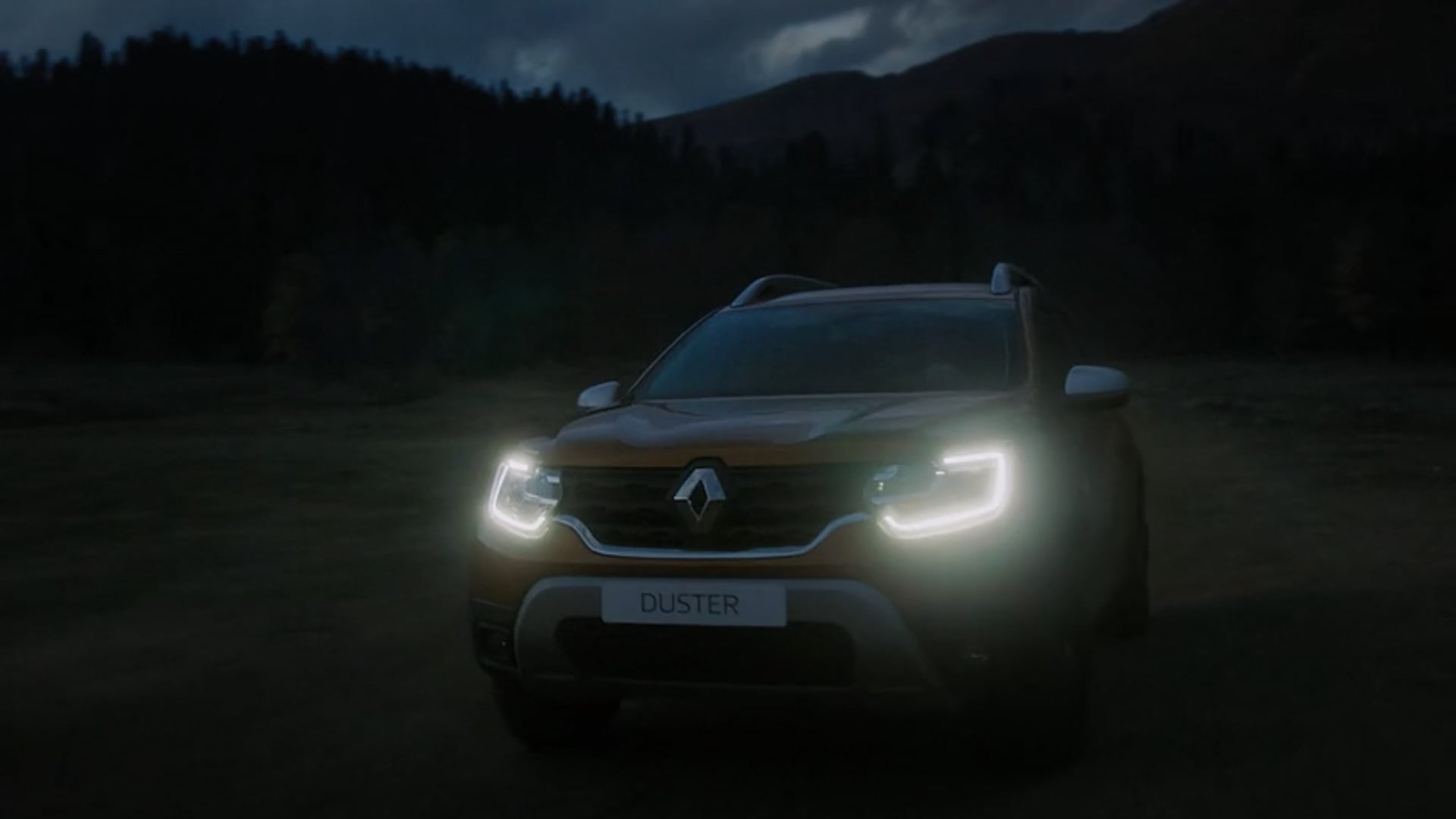 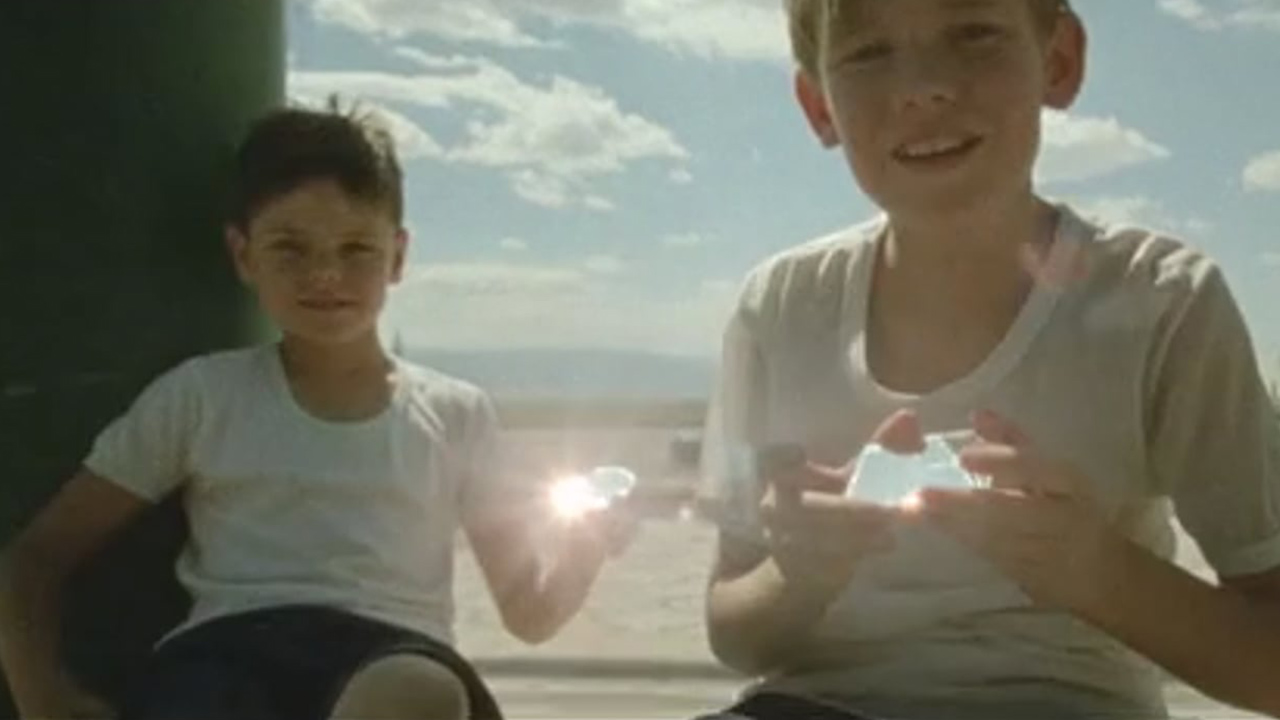 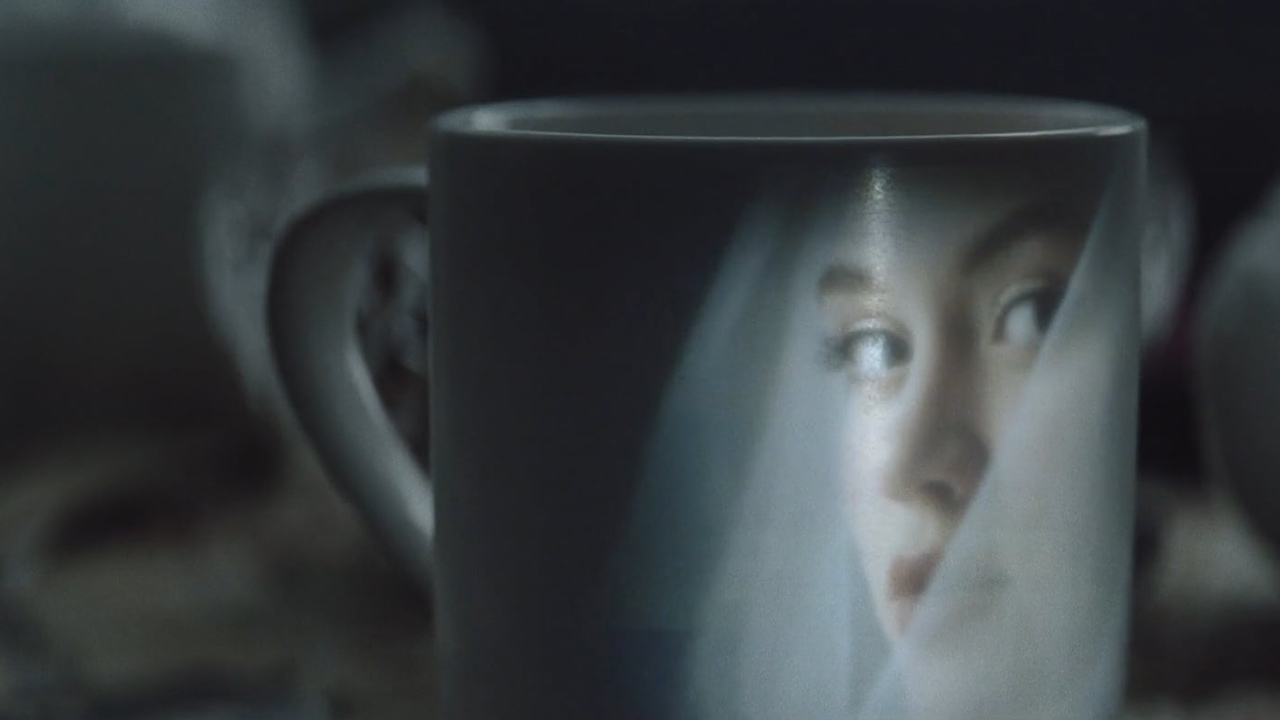 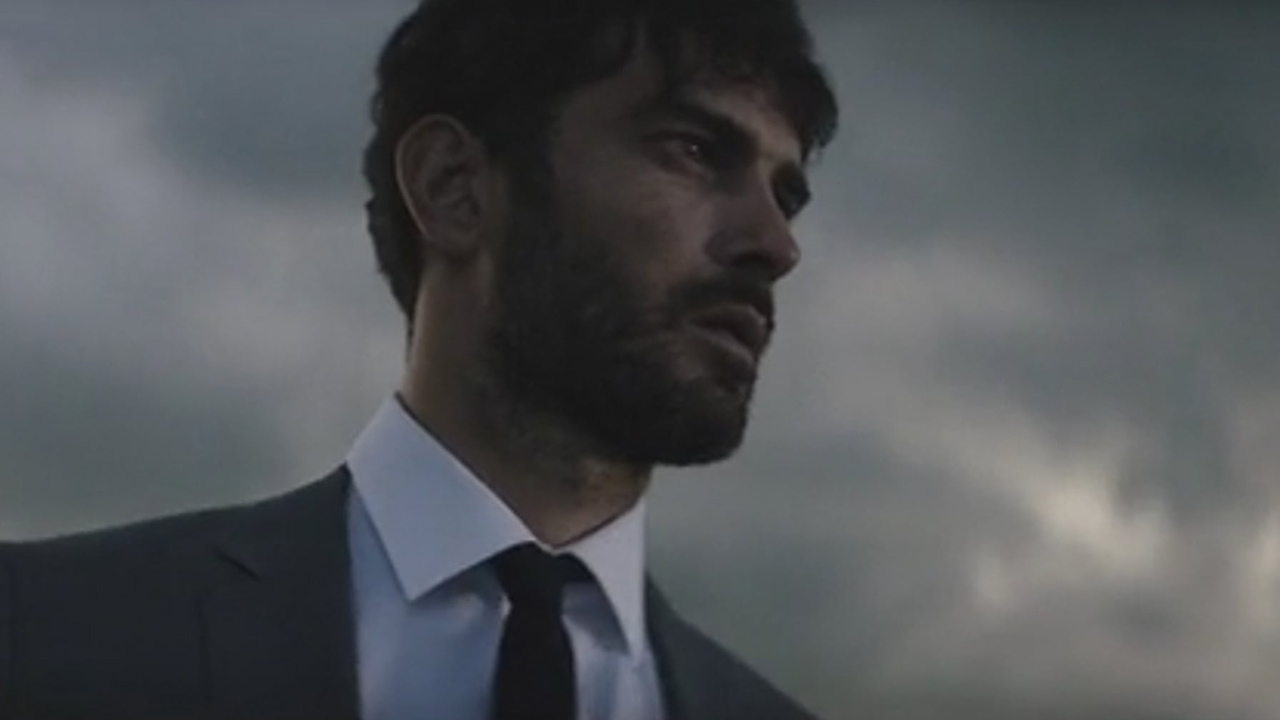 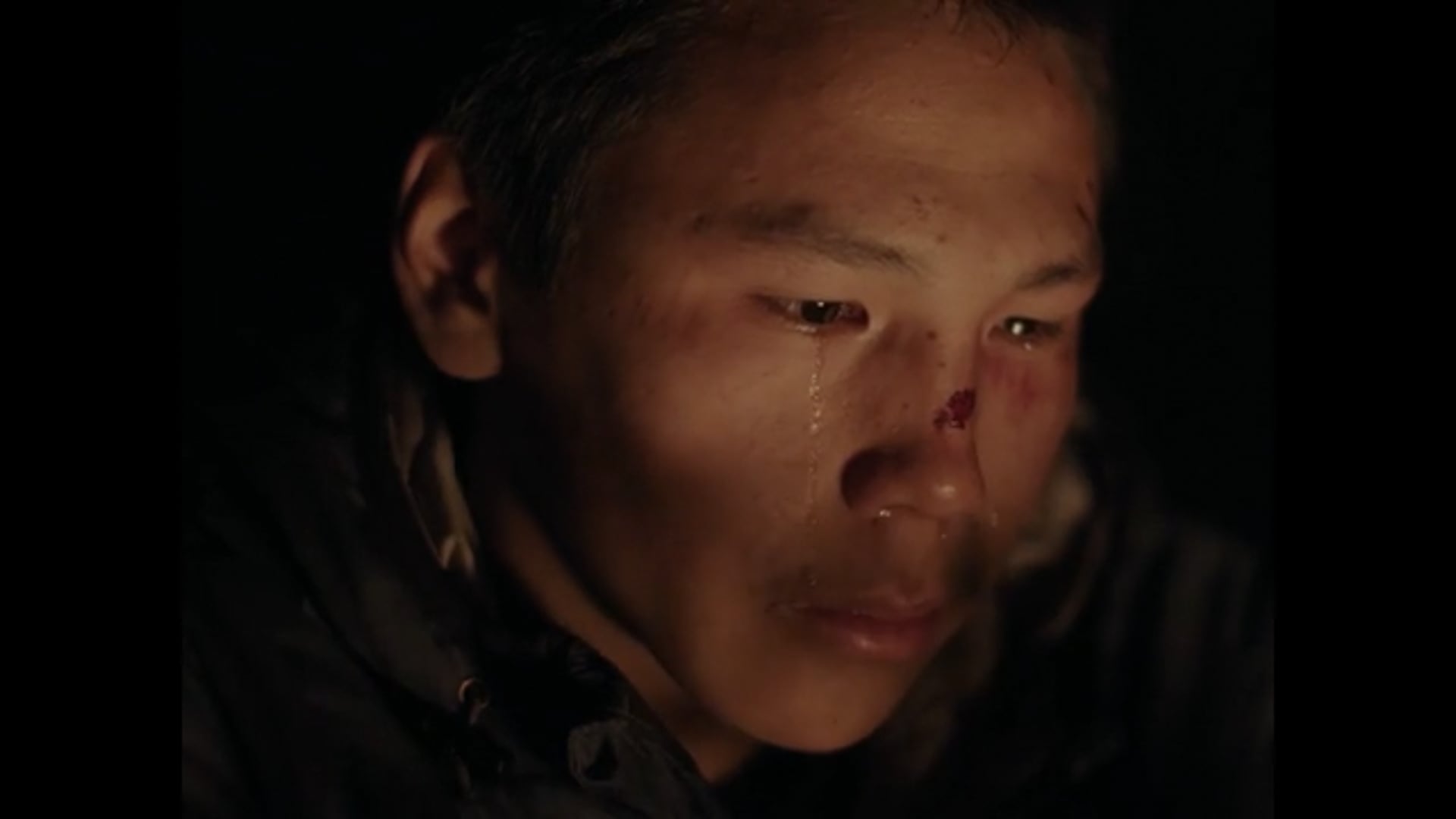 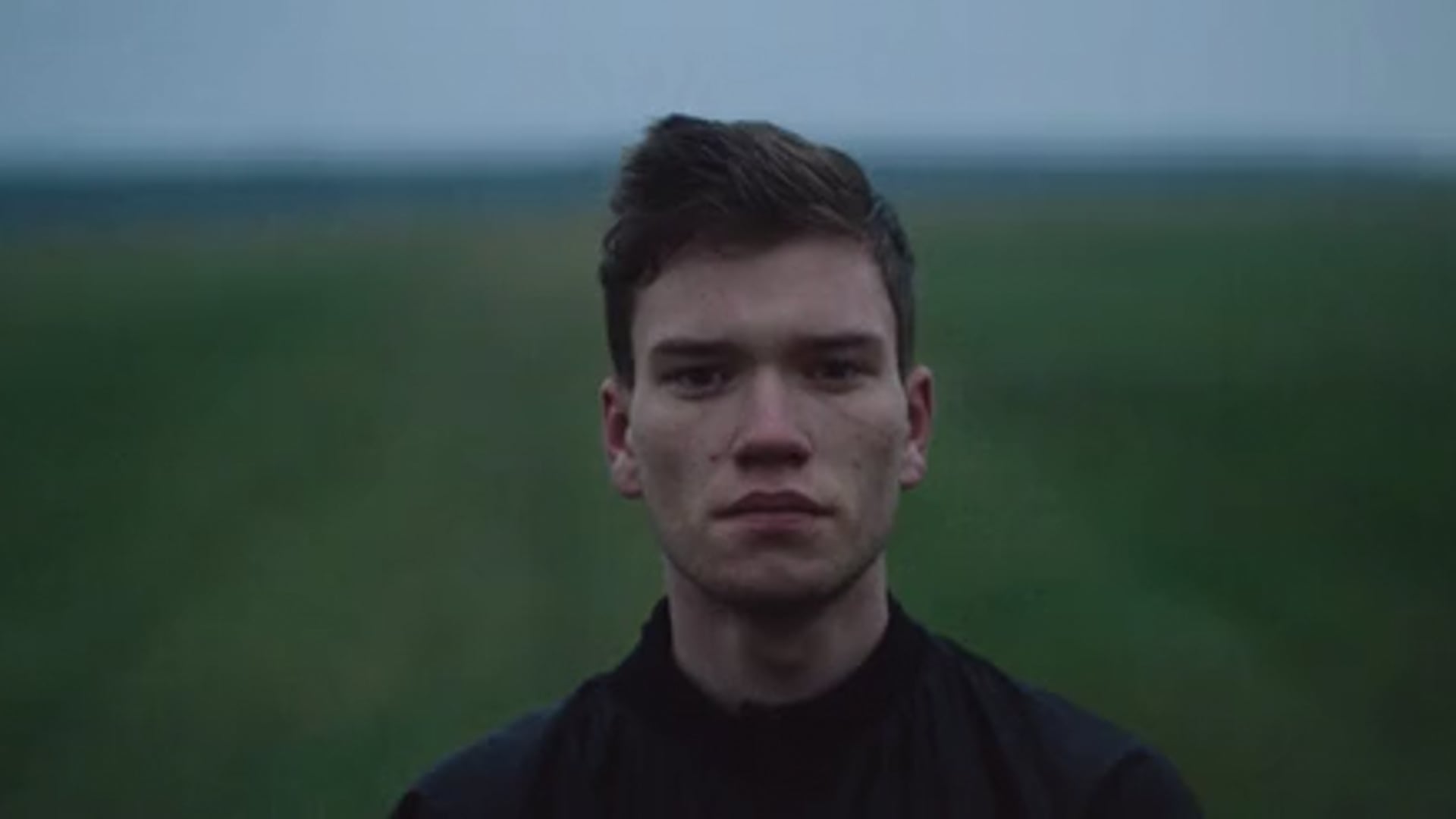 Philipp initially came to the attention of the world while still a student. His much-awarded short " The Song Of A Mechanical Fish "premiered at the Sundance Film Festival and a move into commercials followed.  Philipp has directed a myriad of work for a diverse range of brands, from Renault and Google to Ikea and Mobil and has won multiple Grands Prix as well as many international awards.

In 2020 Philipp made his feature film debut with " The Whaler Boy".  Starring non professional actors the film premiered at the 77th Venice Film Festival where it was awarded the Venice Days Grand Prize. " The Whaler Boy "went on to win best director at the 31st Kinotavr Film Festival and received a diploma from the  Guild Of Historians of Cinema and Film Critics.

Philipp's most recent project " The Tale Of The Deaf" a short film for MTS mobile premiered to millions of views on YouTube and was awarded the Grand Prix for best  branded content at the Big Picture Festival and G-fest.

Philipp continues to create cutting edge and humanistic visuals with work that shows a comprehensive knowledge of film craft and a mature perspective far beyond his years.