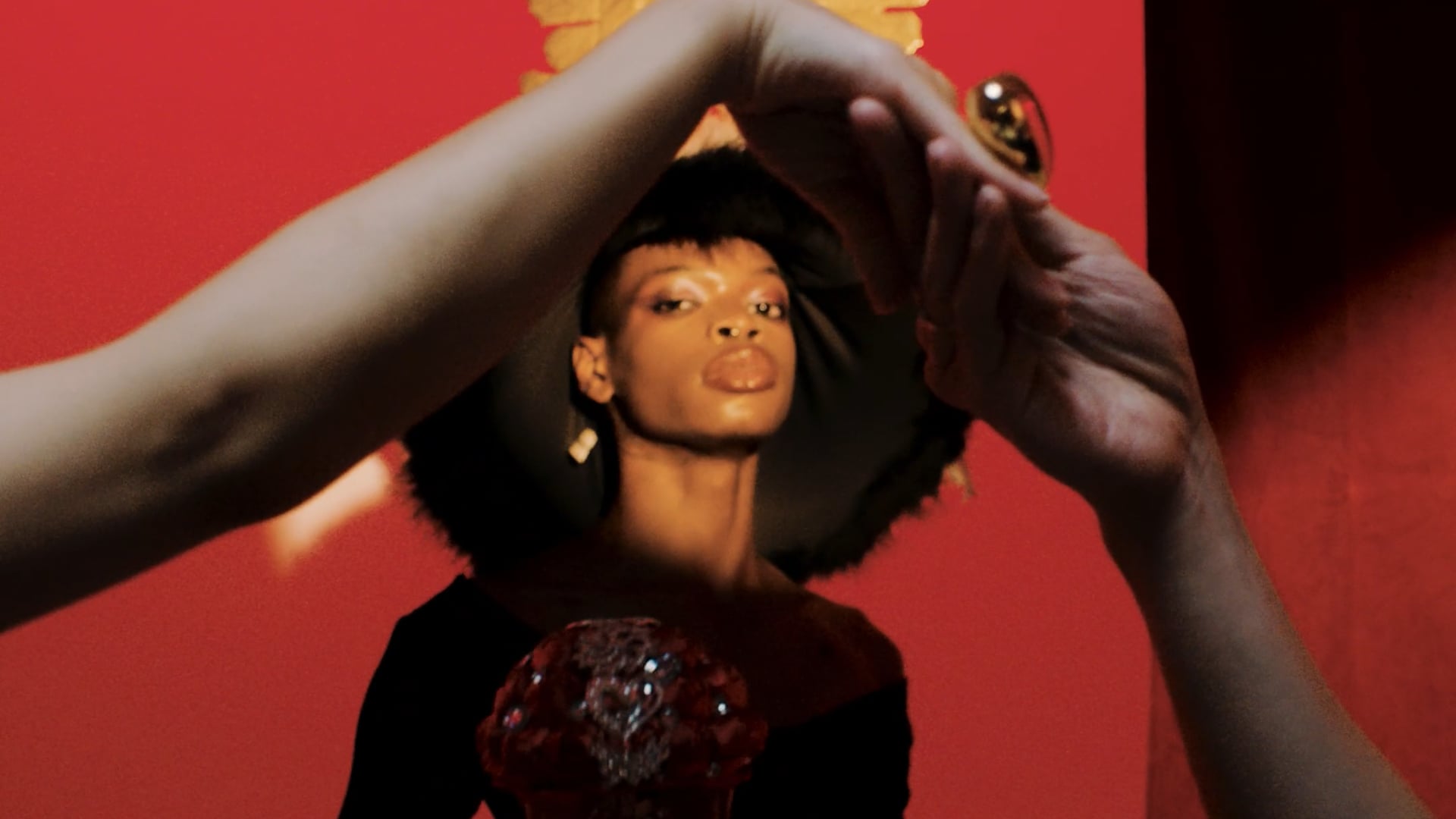 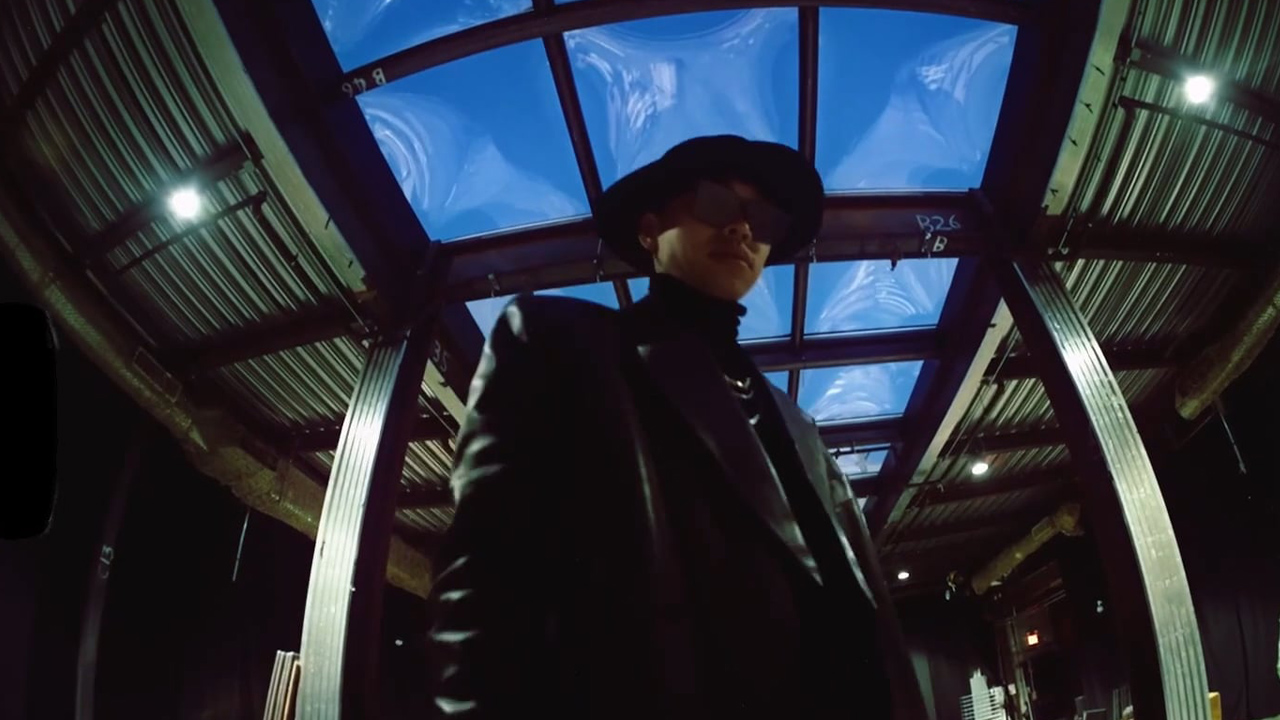 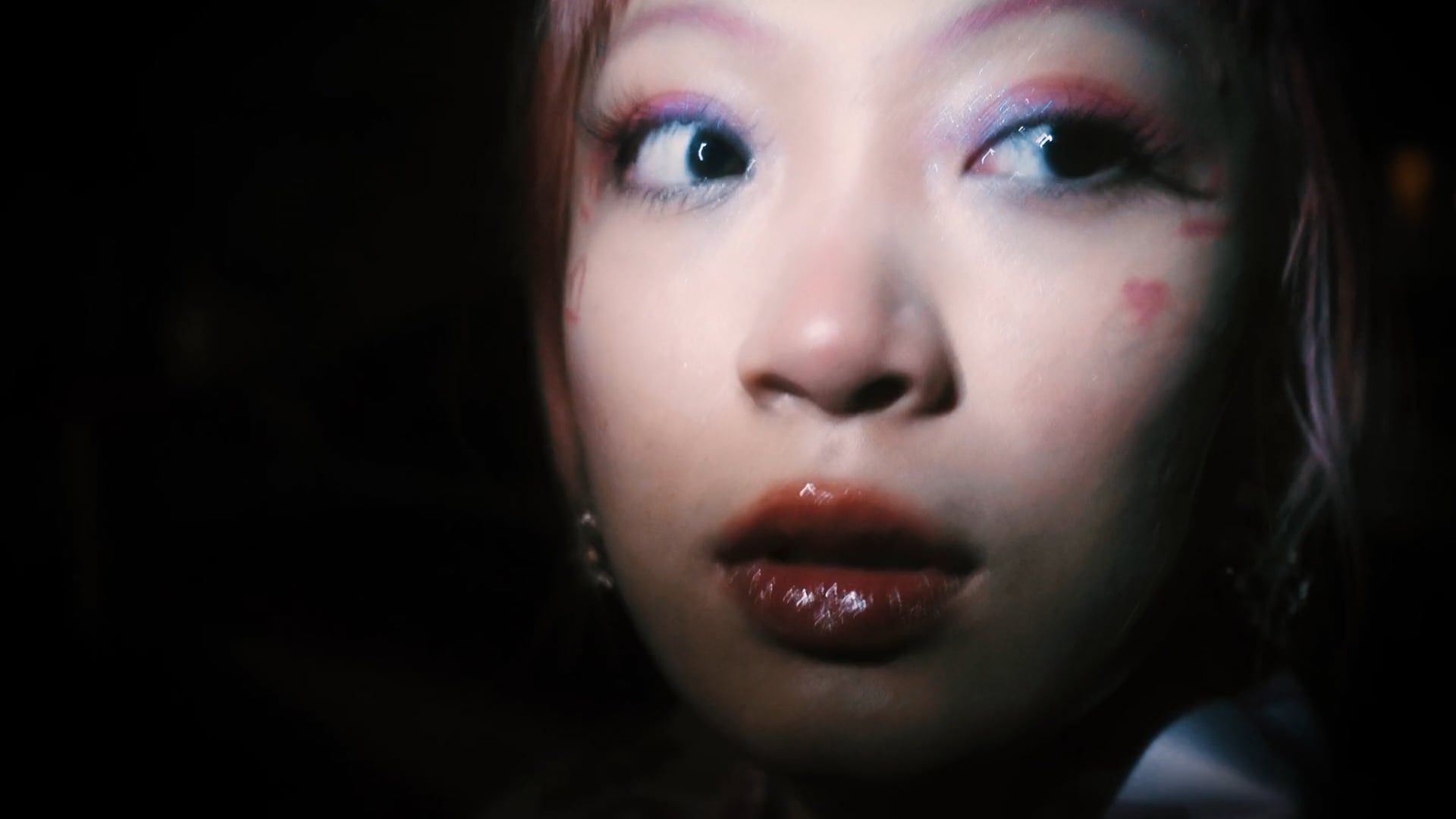 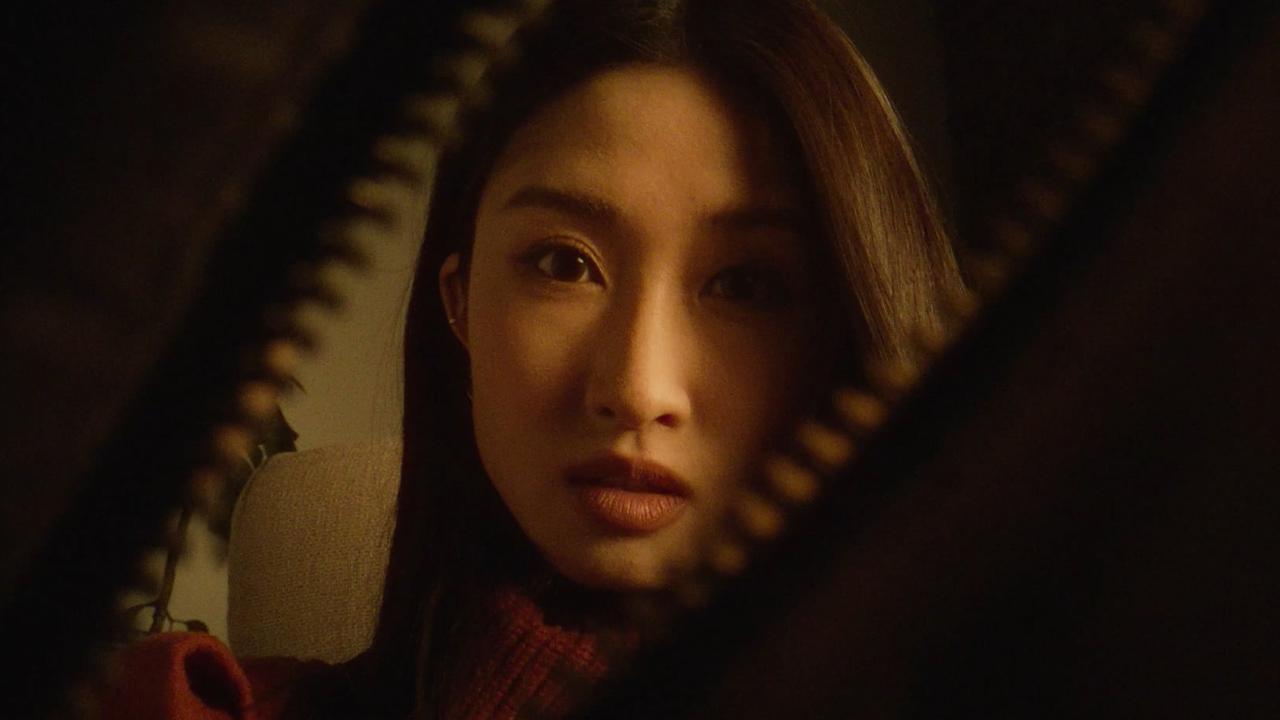 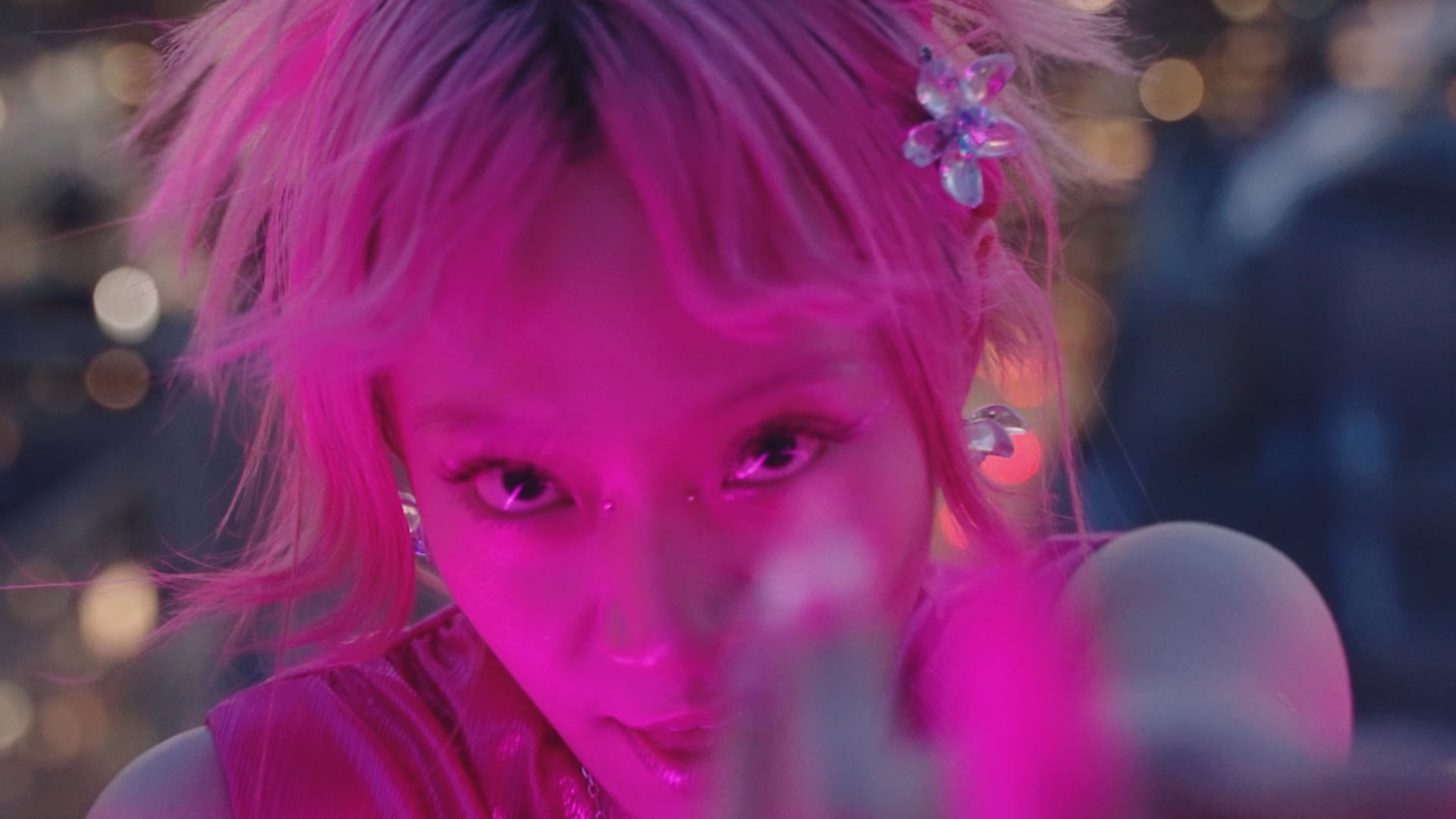 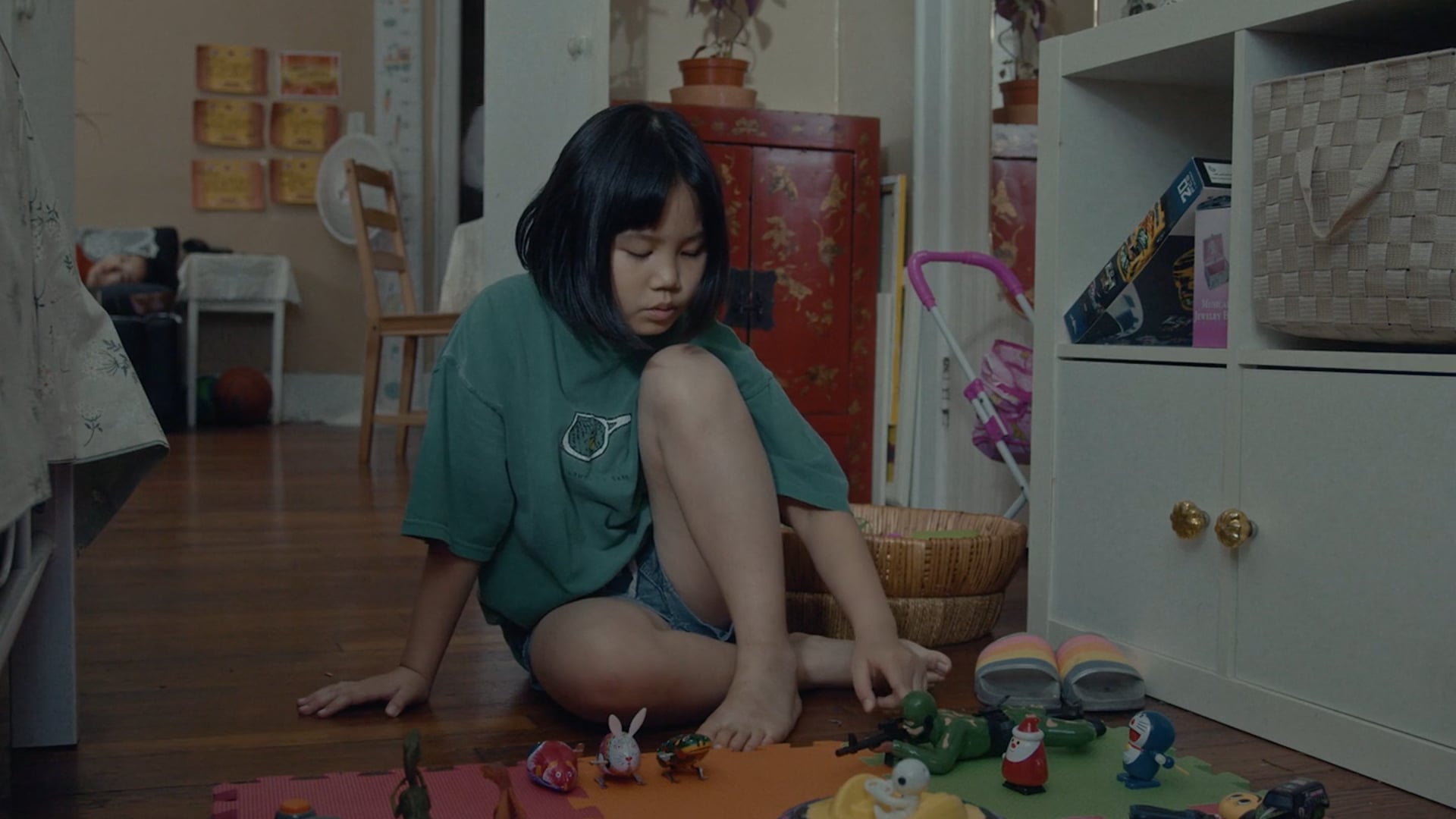 Xiao Han is a director, editor and sound designer. Heavily inspired by Independent American and Asian cinema, particularly of the early 2000s, his films are visions of vibrant, surreal dreamscapes.

Drawing upon his childhood in Nanning China and his early adulthood as a 2022 Film graduate of NYU's Tisch School Of The Arts, Xiao channels visions of a contemporary city inhabited by the magical characters who people his mind, all the while exploring the paradoxical standoff between strength and fragility in his generation.

Xiao has worked with some of the world's most exciting brands and artists, from The Shed to Sony Music China and 88Rising as well as emerging fashion designers and brands Bad Binch Tong Tong and Apede Mode.  His work has been featured on Nowness, in Vogue Italia, on Maff.tv and as part of the Asian American Film Festival, the New York Asian Film Festival and the Beverly Hills FIlm Festival

In UFO:PM,  Xiao explores how a childlike imagination can provide a refuge from the oppressive constrictions of the adult world.. In the film we meet Ming Ming, a creative 8 year old who has become her parents' vehicle to attack one another and the vessel of their unhappiness. By the film's end Xiao's powerful realization of Ming Ming's fantasy life and curiosity for a world bigger than her home, provides both our heroine and the viewer with a beautiful glimmer of hope.